I know I haven’t posted a “musing” in a while as I’ve been incredibly busy editing manuscripts for myself and my clients. However, I just experienced something that appalled me to no end and rather than lashing out at the offender, I thought I’d try and work through my jumble of emotions here.

A colleague of mine posted a picture of fruit trees lining the street of a town/city that had a caption regarding how this would help feed the homeless in the summer and fall.

I agreed it was a ‘nice’ idea but perhaps not entirely realistic due to the fact that it would mess up the sidewalks and roadsides unless properly cared for.

My hope was simply to point out that ideas and ideals for positive change are one thing, but it takes more than a good idea to see it followed through to fruition.

He attacked me for not supporting this initiative (note, I did say it was a ‘nice’ idea) and blamed me for being more concerned about the tidiness of our streets than the health of our homeless. That perhaps I, like the refuse created by those fruit trees, out to be swept into the shadows and forgotten about.

I don’t like being attacked. I was looking for a debate, not a defamation of my character by someone who knows nothing about me, and that I did not anticipate this kind of verbal assault by any friend of my Colleague’s.

I’m her partner. Suck it up and face the music. Contact me directly and then you’ll really get a piece of my mind.

My colleague then emails me to apologize for the passion of this person and hopes I don’t take it personally.

Well, I am taking it personally. She’s a wonderful woman with sound, worldly values and I would’ve thought that any of her friends would champion these qualities as well – especially her partner. I told her it bothered me and that I would no longer be commenting on anything she posted online so that I can avoid behaviour like this in the future.

I’m not ‘unfriending’ her because she is a friendly colleague who I admire and respect. I just learned the hard way that not everyone she associates with has her same couth or willingness to talk about an idea.

I’m emotionally scattered at the moment. I feel anger, fear, repulsion, defensive, and confused. Why on earth would anyone lash out at another human being like that? I thought that only happened to teens who ‘friened’ the wrong acquaintances or adults who opened their ‘friend’ list up to the world.

I am not who this man believes me to be just because I don’t share his blind passion for helping the homeless. I’m a dreamer, but I’m also a pragmatist and a realist. I see the millions of potential outcomes in any situation, good, bad, or otherwise, and that keeps me from diving into shallow pools with rocky bottoms.

This situation felt like a snake biting me as I leisurely walked bare foot in my neighbour’s backyard – and will never happen again. At least if I can help it.

Thanks for listening to me rant 😉 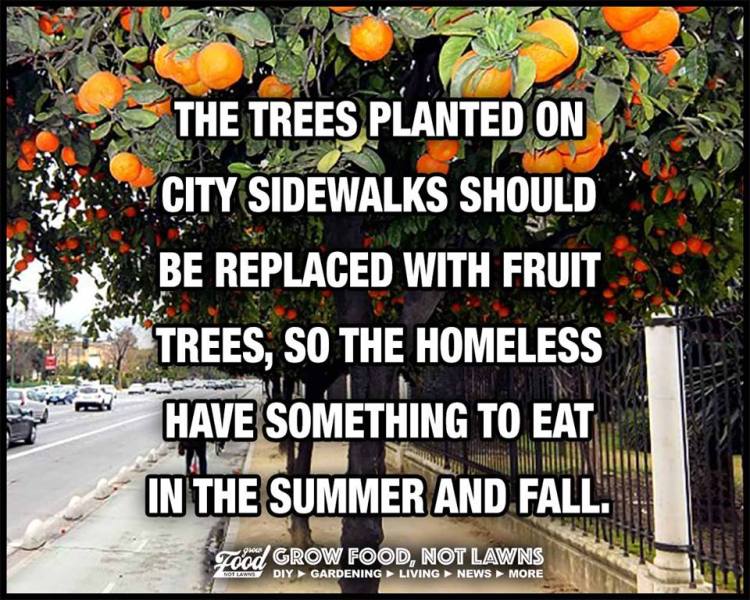 5 thoughts on “Repercussions of an Online-Personal Attack”